“GREECE MUST BECOME A POWERFUL NATION, RESPECTED BY ITS ALLIES AND FEARED BY ITS ENEMIES”

In 1910 Greece was a small and poor state with borders in Melouna, Thessaly. Its Army and Fleet were in a state of disintegration. Eleftherios Venizelos takes over the Government and in a year and a half reorganizes the Army, strengthens the Navy with modern units and especially with the battleship AVEROF, which was the most modern of the time. So, in 1912 the powerful Greek Navy, led by Admiral Kountouriotis and the battleship AVEROF, defeated the Turkish fleet in the Battle of Elli and Lemnos, besieged it in the Dardanelles, and liberated our islands of the Eastern Aegean, Agion Oros and Kavala. The Turks cannot transfer an Army to the Balkan front and so the Greek Army after the victories in Sarantaporo and Giannitsa liberates Thessaloniki.

How did poor 1910 Greece get the battleship? In addition to the AVEROF legacy, many Greeks of the small Free Homeland, but also of the Greek community abroad, managed with their contribution to collect the required exorbitant amount.

In a similar and perhaps more critical situation than 1910 has been our Homeland today. Especially our Navy has been neglected for the last twenty years and apart from our new submarines, the other vessels are old. We urgently need to strengthen our Navy and acquire modern Frigates. The danger from Turkey is immediate. Our islands, our seas, our EEZ and Free Cyprus are in danger. Erdogan’s Turkey has developed a strong Navy, has built new, modern vessels to dominate the Eastern Mediterranean and gradually the Aegean Sea.

Greek Patriots, what is our duty at this critical moment? We must urgently realize the imminent danger and, as then, strengthen the Greek Navy with our contribution. To get a new AVEROF and to be able to push back Erdogan’s Turkey and remain free.

Chairman of the Board 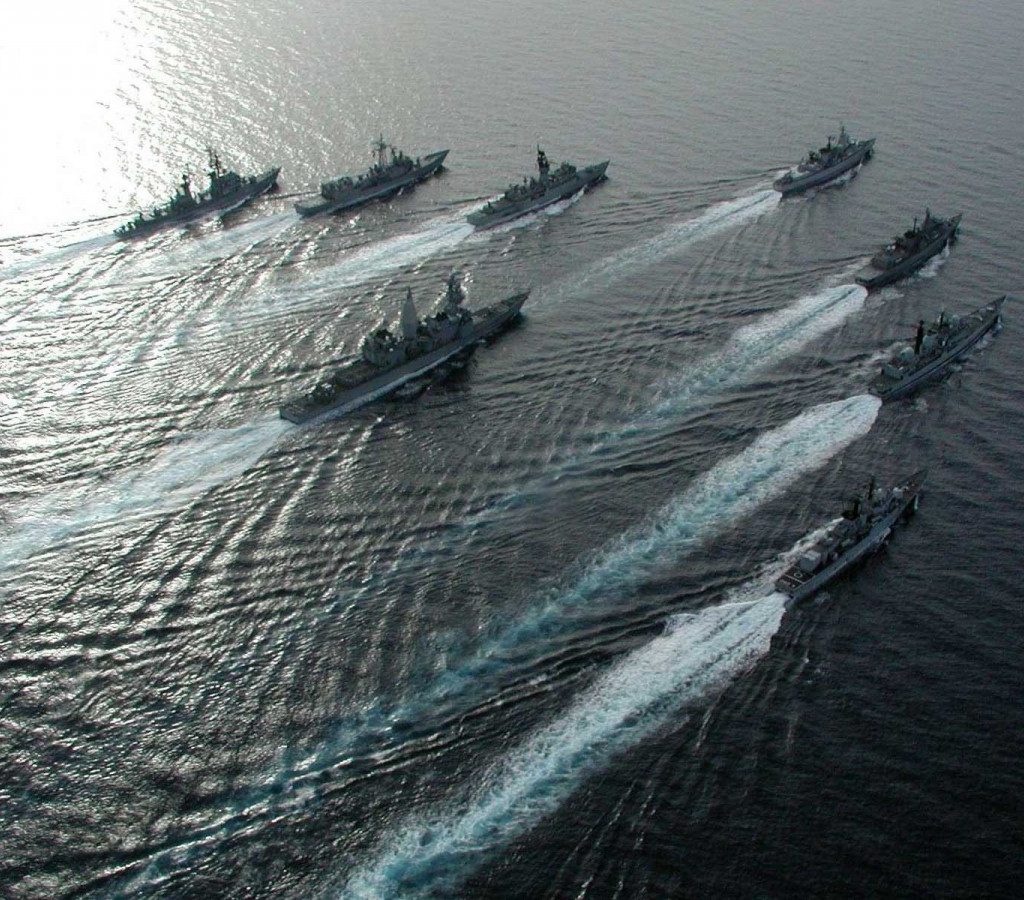 Make a Deposit at

Make a deposit at 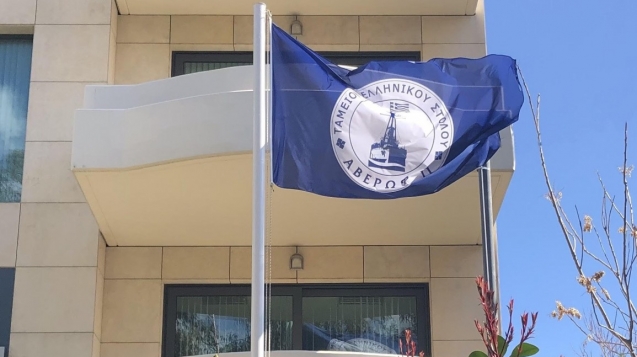 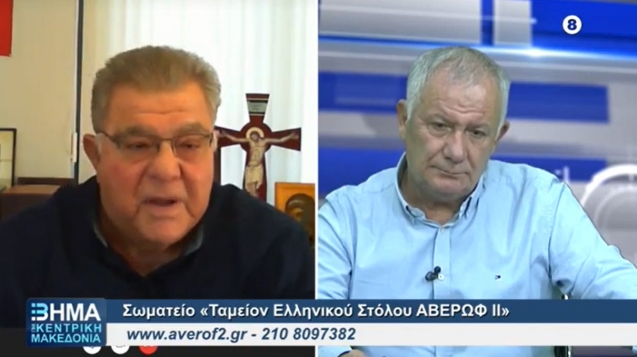 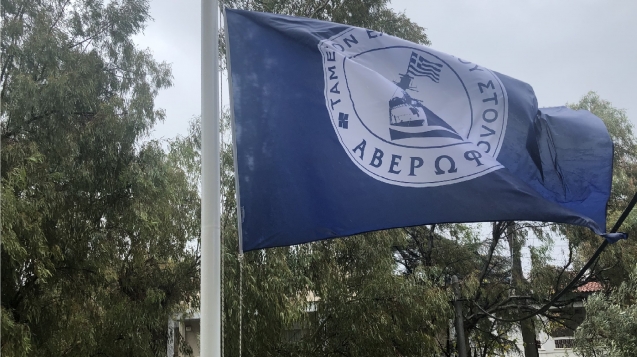 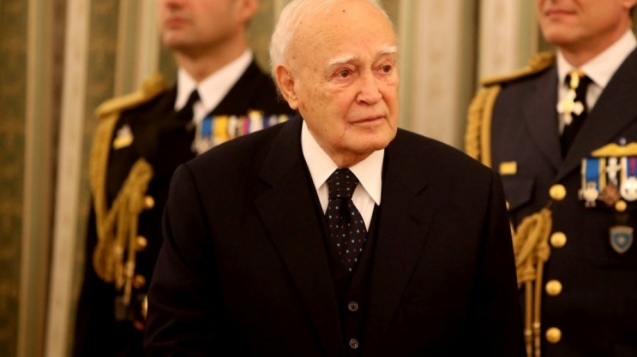 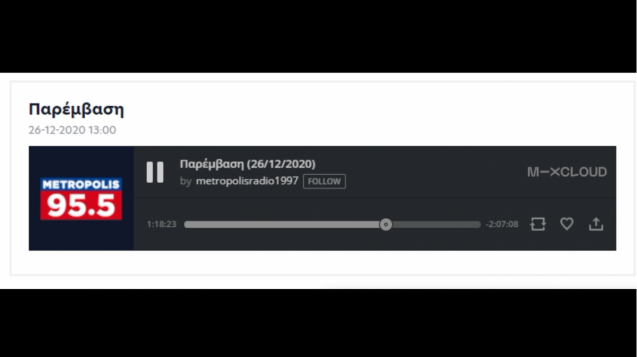 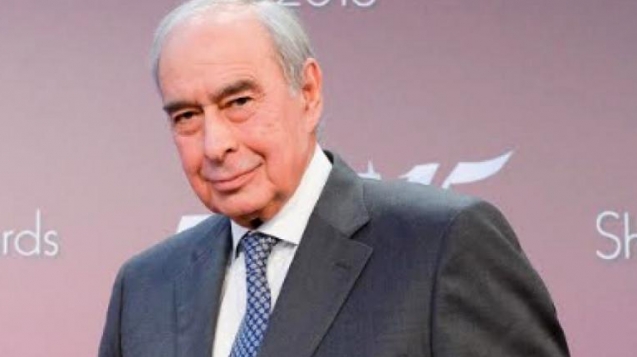 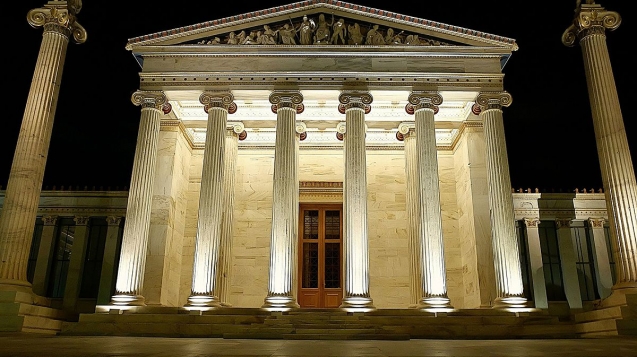 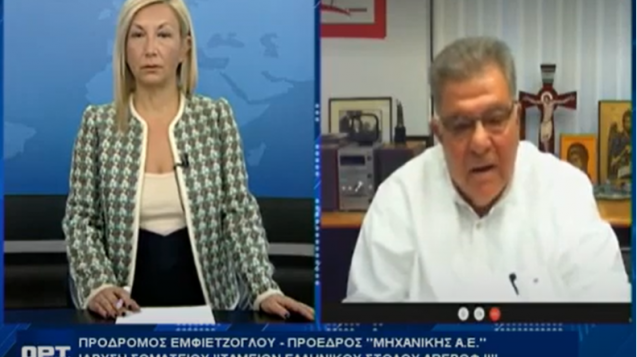 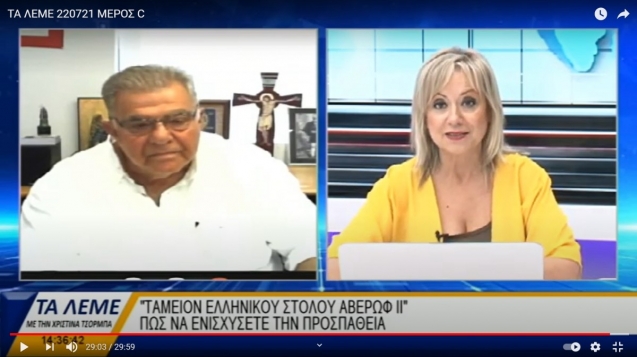