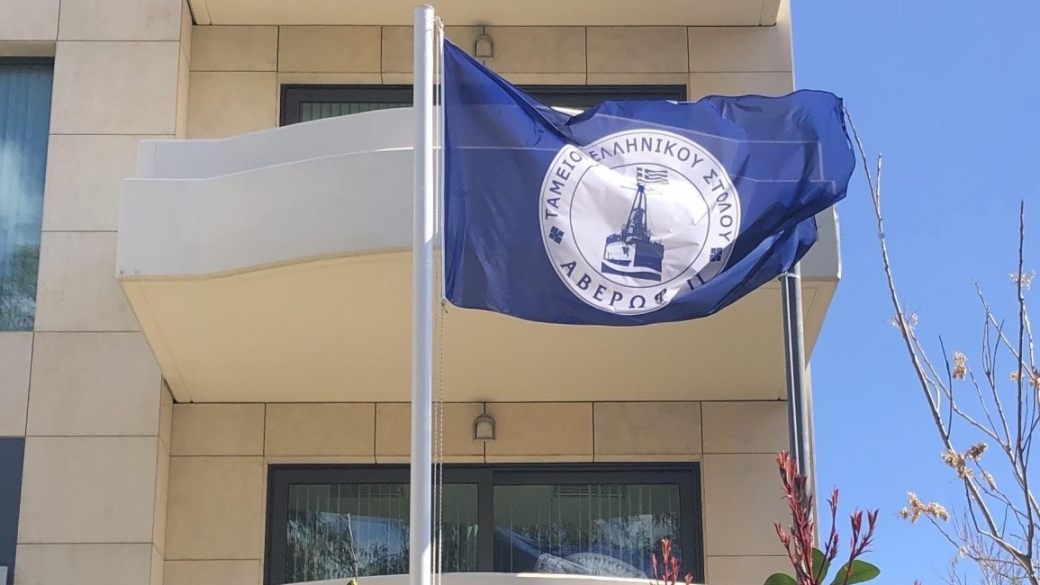 Of The Association under founding procedures

Today 23.10.2020 the application for approval of the association was submitted to the Magistrate’s Court of Maroussi, accompanied by the necessary documents and received protocol number 5684/42/2020. An appeal was also made to the Justice of the Peace for the approval of the Establishment with the urgent procedure, due to the purpose and the special conditions at the present period in our Country. After the Establishment, the purpose of the Association will be its expansion throughout the world, where there is Hellenism, in Europe, America, Canada, Australia, Asia, Turkey.

The founding members of the association to be founded are the following:

Due to the large number of applications, after the approval of the Magistrate’s Court of Maroussi, the website of the Association will be posted, where it will be possible to submit applications to those who wish to become members. There will also be provision for a telephone application, as well as information on current issues, news and developments related to the Association.

We will also request a meeting from the Minister of National Defense and the Chief of the Military, where in addition to the briefing, we will ask them to inform us of the immediate needs of the Navy.

Following the Establishment, the 1st General Assembly of the members of the Association will take place. For the purpose of organizing the above Assembly, a temporary administrative committee was appointed, which consists of the following:

Once the VAT awarding procedures are completed, bank accounts will be opened for membership fees and sponsorships. For those who are unable to make online deposits or go to the banks there will be special care.

A separate report will be made for each sponsorship, as well as at the end of each quarter a detailed table with the donors, the respective amounts and the total resources will be posted.

We thank all those who have expressed their intention to contribute and participate in the association, their support for this sacred purpose. Newer announcements will be posted soon.

The Temporary Administrating Committee of the Association under founding procedures.