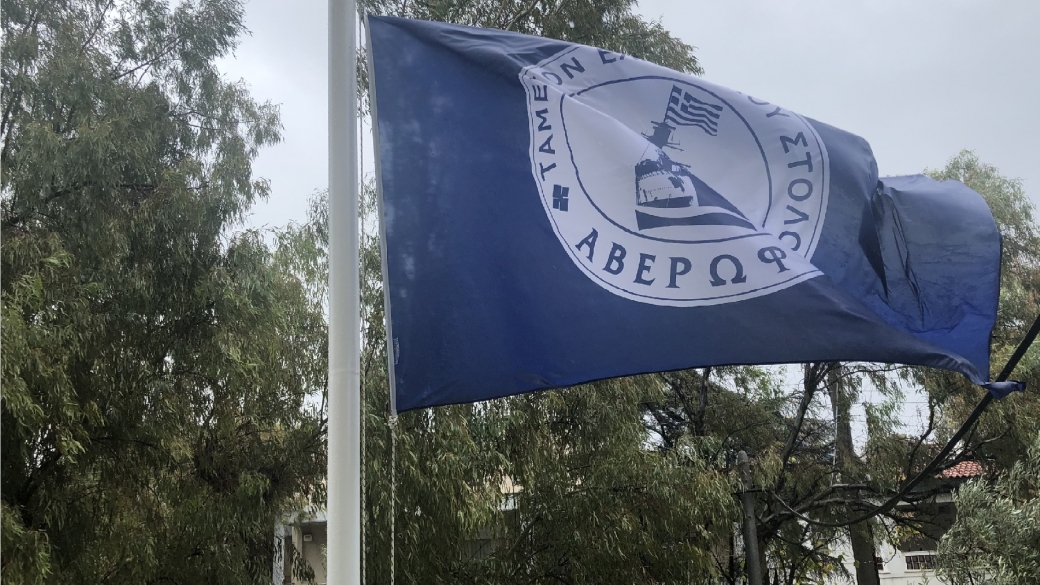 By decision of the Interim Administration and in accordance with the Law and the Articles of Association, the Founding Members of the Association “Hellenic Fleet Fund – AVEROF II” are invited to an Extraordinary General Assembly on Monday, December 7, 2020 at 16:00, through the online application ” Zoom ”, for discussion and decision on the following subject on the agenda:

1. ‘Election of members of the final Management of the Association and appointment of a three-member Audit Committee.

Procedure for exercising voting rights through a representative.

Each Founding Member participates in the General Assembly and votes either in person or through representatives. Each Member may appoint up to three (3) representatives. A representative acting for more than one Member may vote differently for each Member. A power of attorney form for the appointment of a representative is available to Members in hard copy at the Offices of the Association, as well as in electronic form can be sent upon simple telephone request. This form must be submitted, completed and signed, at the Offices of the Association (22 Sismanogleiou Street, Melissia, tel. 210 8097100) or electronically at the email: [email protected], at the latest before the start of the General Assembly.

Voting Procedure for the Members of the Management and the Audit Committee.

Following the restrictive measures concerning the pandemic, for the purpose of conducting the secret ballot defined by the Articles of Association, for the election of Members of the Management and the Audit Committee, the method of letter voting is defined: The Founding Members will receive as an attachment to this Invitation the ballot for the members of the Final Management and the Three-Member Audit Committee and will state their preference by scoring up to five (5) crosses for the candidates for the Final Management and up to three (3) crosses for the candidates for the Audit Committee. Then the ballot paper will be enclosed and sealed in a white envelope type A5, which will be sent to the Headquarters of the Association at the following address: “Hellenic Fleet Fund – AVEROF II, 22 Sismanogliou str, 151 27, Melissia, tel .: 210 8097100” and will received by an authorized committee. The collection of votes must be completed by Friday December 4th  at 16.00. For faster arrival of votes you can use courier services at the recipient’s expense. For any further clarification or information regarding the process you can contact tel .: 210-8097382 or email [email protected]

The Interim Administrative Committee of the Association